Richard Weissberg is a hybrid who has worked at the intersection of technology, human behavior, and planned change since 1981. As a hybrid, he understands and can manage the usually separate disciplines of business strategy, the dynamics of organizations and teams, and the diffusion of technology; and he has leveraged his interdisciplinary expertise as the foundation for a career of technology-based innovation.

His first job after receiving degrees in computer science and operations research at MIT was working on the NASA space shuttle, literally as a rocket scientist. Many friends and colleagues wondered why, four years later, he left that dynamic position to go back to MIT (the Sloan School) for an MBA. The answer was that he found himself even more fascinated by why his shuttle team was so successful than he was by the technology itself. At Sloan he concentrated in “Planned Technological Change,” the dynamics of organizations, groups, and teams; and what makes technology-based innovation take root.

After Sloan he held increasingly responsible management positions in the software industry, leading in the early nineties to serving as vice president of IT at Lotus Development Corporation, where he was responsible for the global rollout of “groupware” to the company that many say invented groupware. This initiative involved a high degree of behavior and culture change and required cross boundary influencing, coordination, and collaboration, along with a large scale, staged rollout of complex technology. He also served at Lotus as director of international product management, where he played a global role aligning marketing strategy and product development among teams in Cambridge, Asia, and Europe. Within Lotus he represented the voice of the global customer; externally he frequently spoke at conferences around the world, proselytizing about the merits of using technology to work together in new ways.

He left Lotus to form, with two partners, the Jacobson Group, a strategic technology consulting firm where he was head of the team development and knowledge management practice serving such global corporations as IBM, DuPont, and Novartis. Key to the Jacobson Group’s success was their focus as much on the process and people side of innovation as the technology side – they used email, the internet, social networking, other collaborative tools, and iterative process development to teach their clients to work in new, innovative, and adaptable ways. The boutique firm never had more than thirty people, but it was highly profitable. The partners sold their company to Interliant in 2000, and stayed on for a transitional period of just over two years.

For the last several years Weissberg has divided his time between angel investing and continuing to help clients in diverse industries gain competitive advantage through planned technological change, collaborative technology, and new ways of working. He also divides his time between home bases in Boston and San Francisco.

He has two black belts in Taekwondo. He speaks three foreign languages badly, but with excellent pronunciation.

Tell us your thoughts on this post Cancel reply 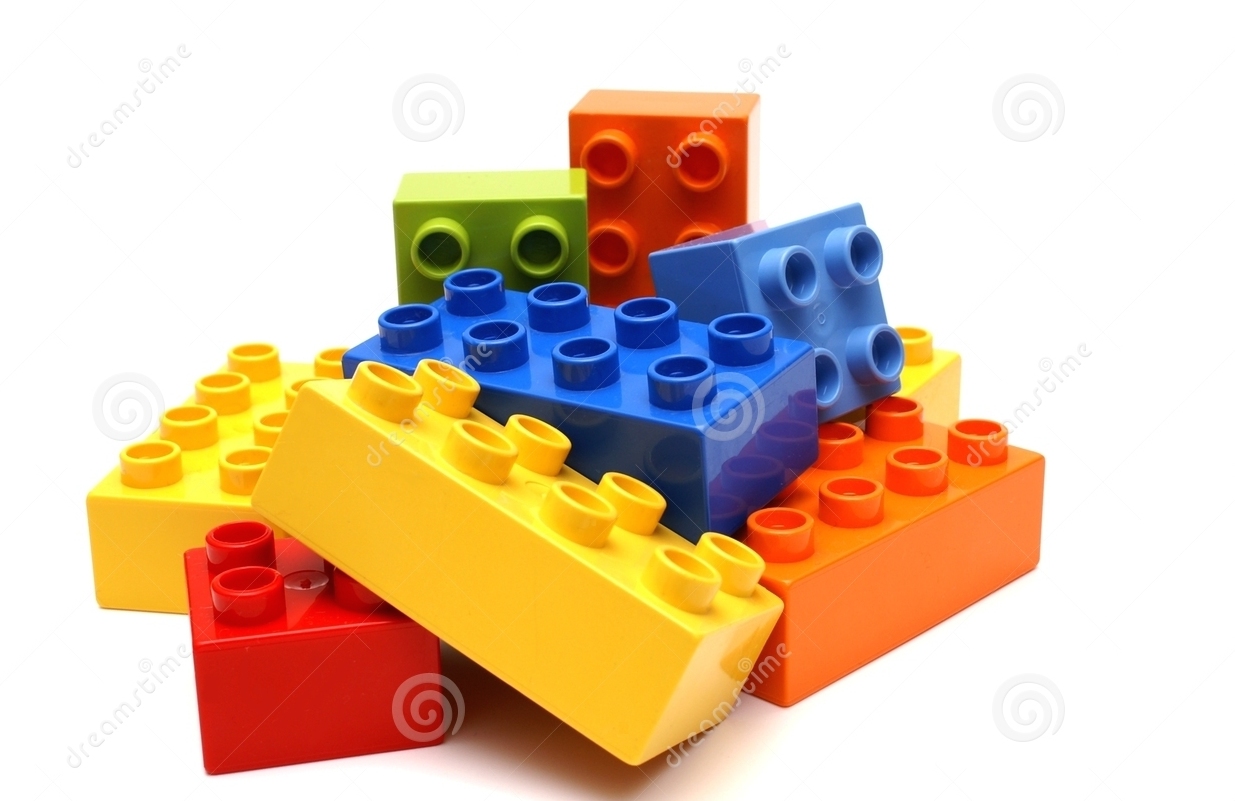